Johannesburg – Market participants are generally pessimistic about the prospect of President Cyril Ramaphosa instituting growth-boosting reforms after the elections, an online election poll conducted last week by Intellidex has found.

Survey submissions were backloaded towards the end of the window and so we think there is a good number that incorporated the latest Institute of Race Relations poll.

Figure 12: Probability of growth-boosting
reform occurring in the next 5-year
parliamentary term 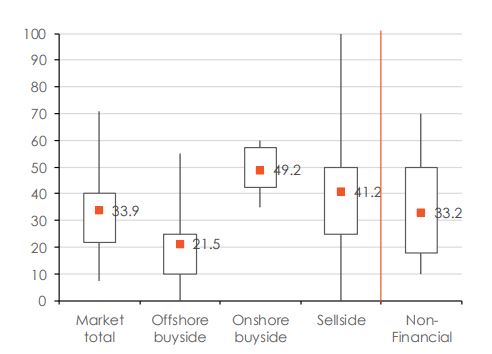 Note: Reform was defined as that which would allow
growth to reach 3% by 2024.Source: Intellidex 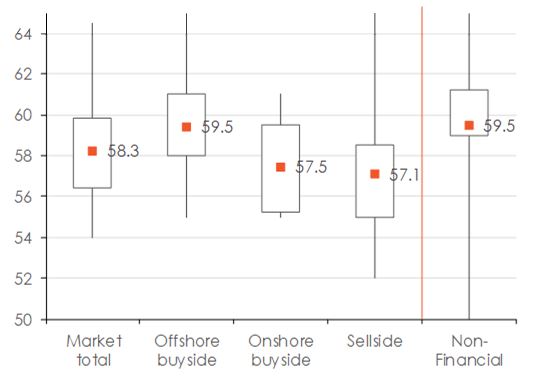 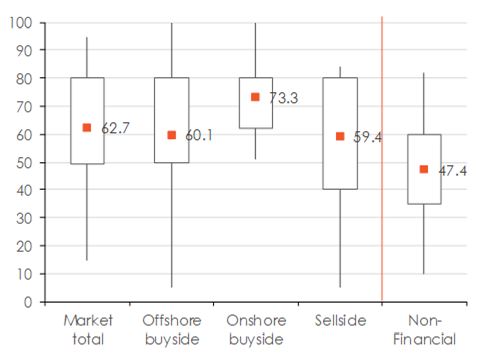 The full survey report can be found here.

The oil and natural gas industry provides an obvious opportunity to add positive economic momentum while it is desperately needed. The bill is now in a consultation process, providing an opportunity... read more

The public sector wage war and Eskom’s debilitating debt are key focuses in the coming year, yet the largest hurdles to be overcome are the […] read more

Here’s our view on what to expect next year

We look forward to working vigorously with you next year to do that. The team at Intellidex wishes you a fantastic Christmas and New Year. read more